What We Stand For

Sonshine Christian Academy has a mission of educating our children with a Christ-Centered Focus. Our vision is to prepare youth to be servant-leaders within the​ community. The goal of our high achievement model is to expose children to a​progressive academic curriculum that prepares them for high school and beyond.​ Sonshine has a rich history of providing excellence in learning for nearly 40 years.​
We welcome all households who share our values to join the Sonshine Christian​ Academy family of elite scholars.

We Are Providing an Environment for Our Students to Grow & Excel

The school began in 1981 in the educational wing of the Southeast Apostolic Mission. There were approximately 43 students in grades 1-6 and three full-time teachers; Linnell Perry, Carolyn Johnson and Deborah Jackson, who was also the principal. The school had no secretary, custodian, bus driver or nurse and the three teachers cleaned the classrooms and restrooms, vacuumed the floors and nursed wounds; Mrs. Jackson served as secretary and bus driver.

God blessed Sonshine with additional students, staff and grades in each succeeding year, (two 12th grade classes were graduated from the school) and the school operated out of two locations for one year. The former facility which housed the school for 6 years was in a deteriorating, drug infested neighborhood and plans were made for its demolition. The school board was able to secure a facility at 2112 Mock Road, Columbus, OH in the summer of 1990, and the constituency consisted of a principal, two assistants, 22 teachers, 10 teachers’ aides, one financial secretary, one office secretary, one receptionist, one office assistant, one school librarian, cafeteria staff, one full-time and three part-time custodians, one school nurse, one school counselor, one reading remedial teacher, and an enrollment of 440 students. Grades 1-6 were chartered in 1983, and grades 7 and 8 were chartered in 1985.

Prior to the 2005-2006 school year, the Mock Road property was sold, and the school was welcomed to move into New Covenant Believer’s Church located at 3400 Kohr Blvd., Columbus, OH by its Pastor, Bishop Howard Tillman. The school remained at New Covenant until July 1, 2010 when it relocated to the facility located at 1965 Gladstone Ave., Columbus, OH. 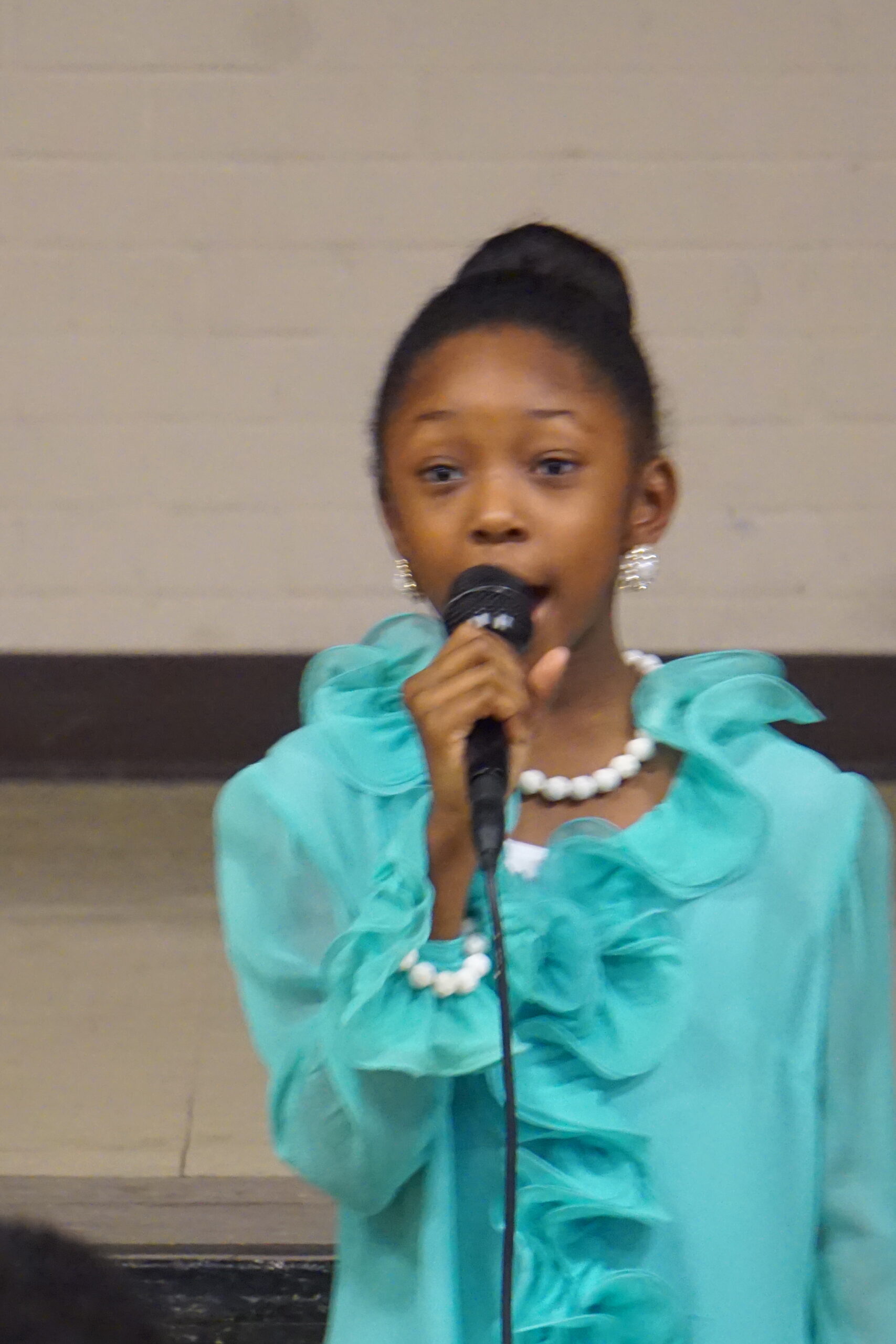 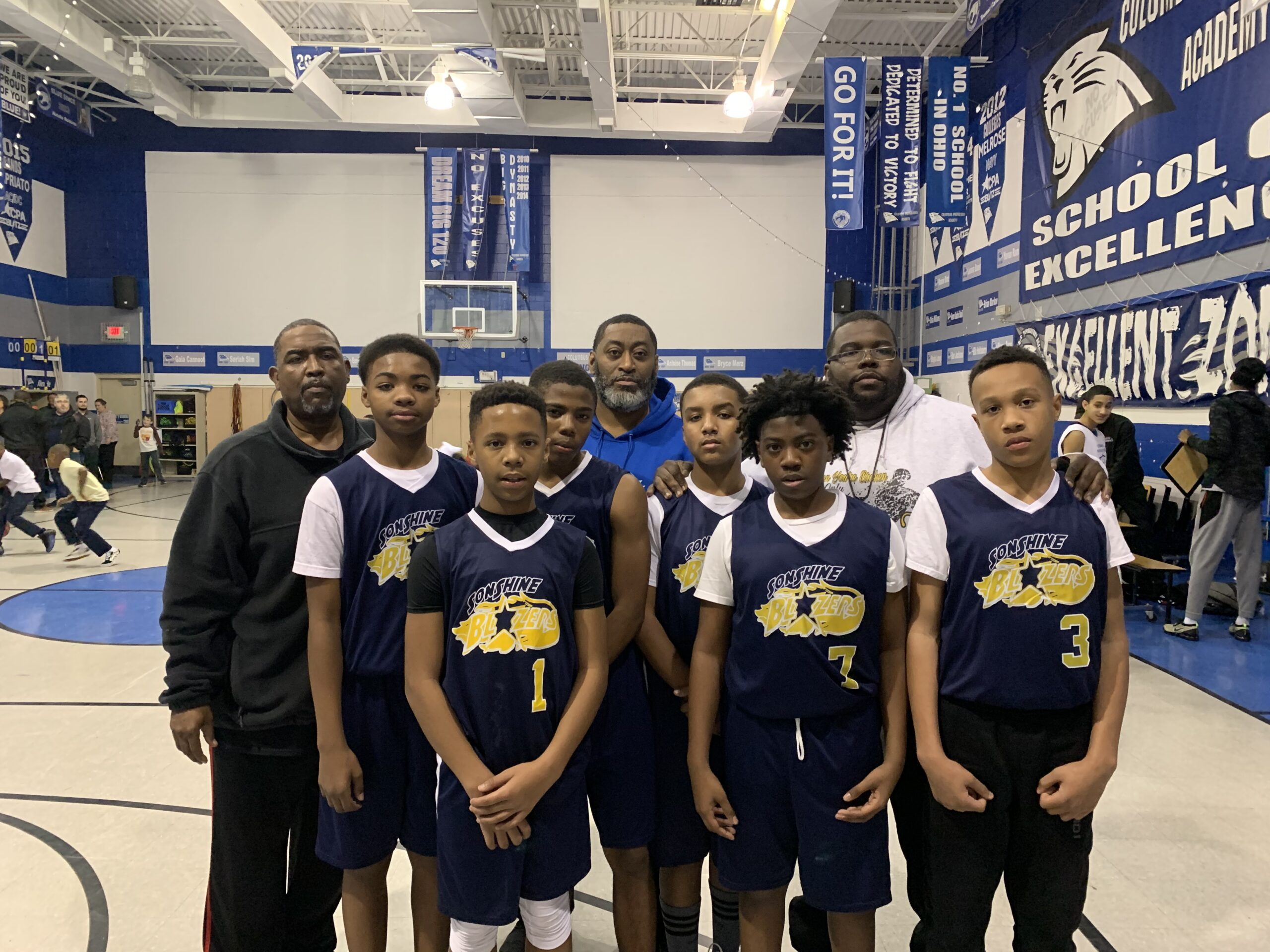 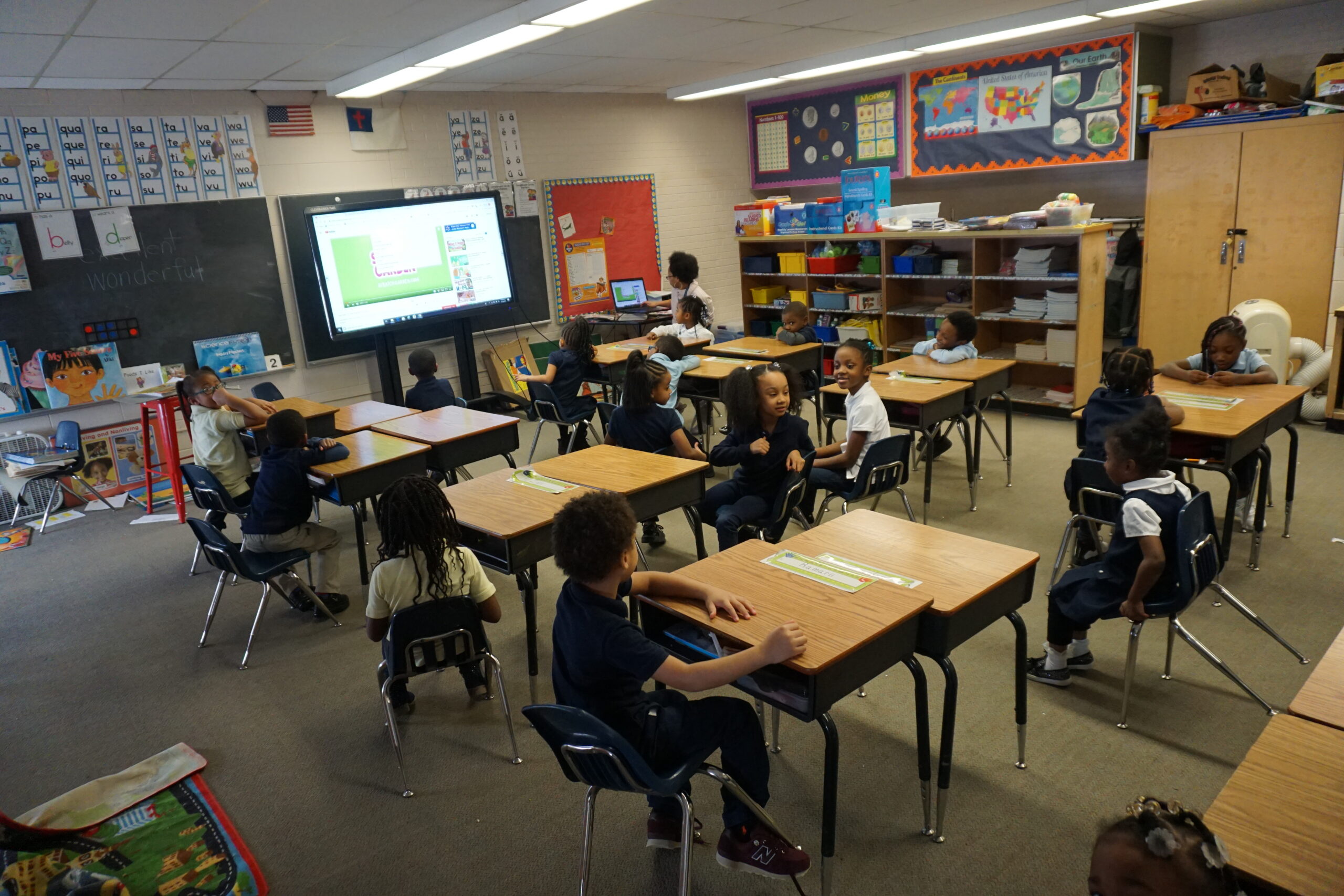 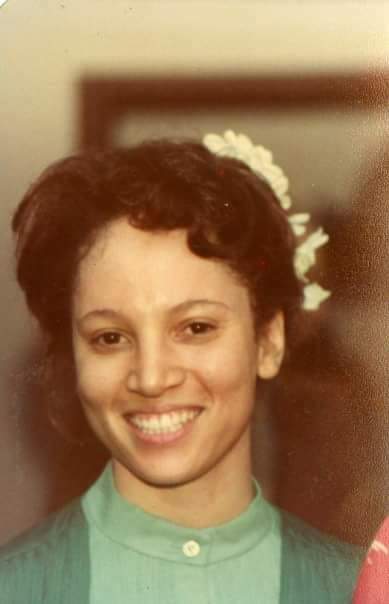 Teaching the Professionals of tomorrow

The belief of the Sonshine Christian Academy is that the Word of God is the source of knowledge and wisdom. “For the fear of the Lord is the beginning of wisdom, …the beginning of knowledge, … and all the treasures of wisdom and knowledge are hid in Christ.” (Proverbs 1:7, 9:10; Colossians 2:3). Moreover, we adhere to a theistic rather than the humanistic frame of reference for the origins of the universe. We believe, “In the beginning God created the heaven and the earth.” (Genesis 1:1)

It is our contention that a student’s adherence to Christian principles, as taught at SCA, will positively affect his/her relationship with society. We will teach our children to imitate positive role models of inspired teachers who exemplify the love, peace, tenderness, kindness, long-suffering, meekness, and gentleness of Christ Jesus. When children are exposed to those Christ-like characteristics, they will imitate them, and in turn, exemplify them to others contributing to a moral society.

Only after receiving a quality education will students learn and accept their purpose in life. Therefore, Christian education is constitutive to the making of the individual, the preservation of the family and the survival of the nation.

At Sonshine Christian Academy, we offer a Christ-centered educational program that enables each student to acquire knowledge, personal qualities, skills, understanding and the qualifications necessary for students to live and thrive in a multicultural and ever-changing society. The achievement of this philosophy demands emphasis on effective learning within a school culture conducive to this end.

The objectives of the Sonshine Christian Academy are:

Step up to quality

We are so excited that Sonshine Christian Academy has been chosen to be a three-star center for our early childhood education and preschool special education programs!

All Early Childhood Education (ECE) and Preschool Special Education (PSE) programs funded by the Ohio Department of Education (ODE) are mandated to participate in Step Up To Quality (SUTQ) and are required to achieve a rating of 3, 4, or 5 to maintain state funding, as well as administer and report on the Early Learning Assessment for all ECE and PSE funded children. The invitation to participate in SUTQ has now been made to all eligible publicly funded programs in Ohio.

In addition to ECE and PSE programs, ODE licensed programs that receive Publicly Funded Child Care (PFCC) funds from the Ohio Department of Job and Family Services (ODJFS) will be required to participate in SUTQ.

It is our job to be graded higher in the coming future. Stay tuned! 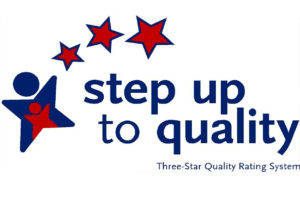 ACSI is a Protestant association for Christian schools. Its stated mission is to strengthen Christian schools and equip Christian educators worldwide as they prepare students academically and inspire them to become devoted followers of Jesus Christ. It supports the belief that Scripture is the revealed Word of God and should be taught as