Sonshine Christian Academy has a mission of educating our children with a Christ-Centered Focus. Our vision is to prepare youth to be servant-leaders within the​ community. The goal of our high achievement model is to expose children to a​progressive academic curriculum that prepares them for high school and beyond.​ Sonshine has a rich history of providing excellence in learning for nearly 40 years.​ We welcome all households who share our values to join the Sonshine Christian​ Academy family of elite scholars.

Sonshine Christian Academy (SCA) is a coeducational day Academy for grades PreK – 8 and is operated as a nondenominational educational corporation. SCA was incorporated on March 31, 1980 as a non-profit corporation under the laws of the State of Ohio and is governed by a member-elected Board of Trustees. Sonshine Christian Academy is exempt from federal income taxes under the provisions of Section 501 (c)(3) of the Internal Revenue Code. SCA is fully chartered by the Ohio Department of Education and is a member of the Association of Christian Schools International.

Sonshine Christian Academy provides a Christ-centered education for children in the Columbus, Ohio area and surrounding communities without distinction to race, color, gender, national or ethnic origin or socioeconomic status. The curriculum, which is based on a Christian philosophy, is continuously current in subject matter and compliant with the laws of the State of Ohio and the regulations of the Ohio State Board of Education.

Sonshine Christian Academy was the vision of Mrs. Deborah A. Jackson. SCA began school operations in 1981; there were 43 students in grades 1 – 6 that first year. On July 1, 2019, we now occupy two location (2177 Mock Rd. and 980 Lenore). With your prayers, we will have a new facility built by 2020 at the Lenore Ave. location, which will be our permanent home!

We have been working hard to position our school as the first place parents and the community turns to for excellence in education. With our current facility, we have increased our capacity to serve a broader spectrum of the community. We also collaborate with other organizations that complement the services and programs our school provides 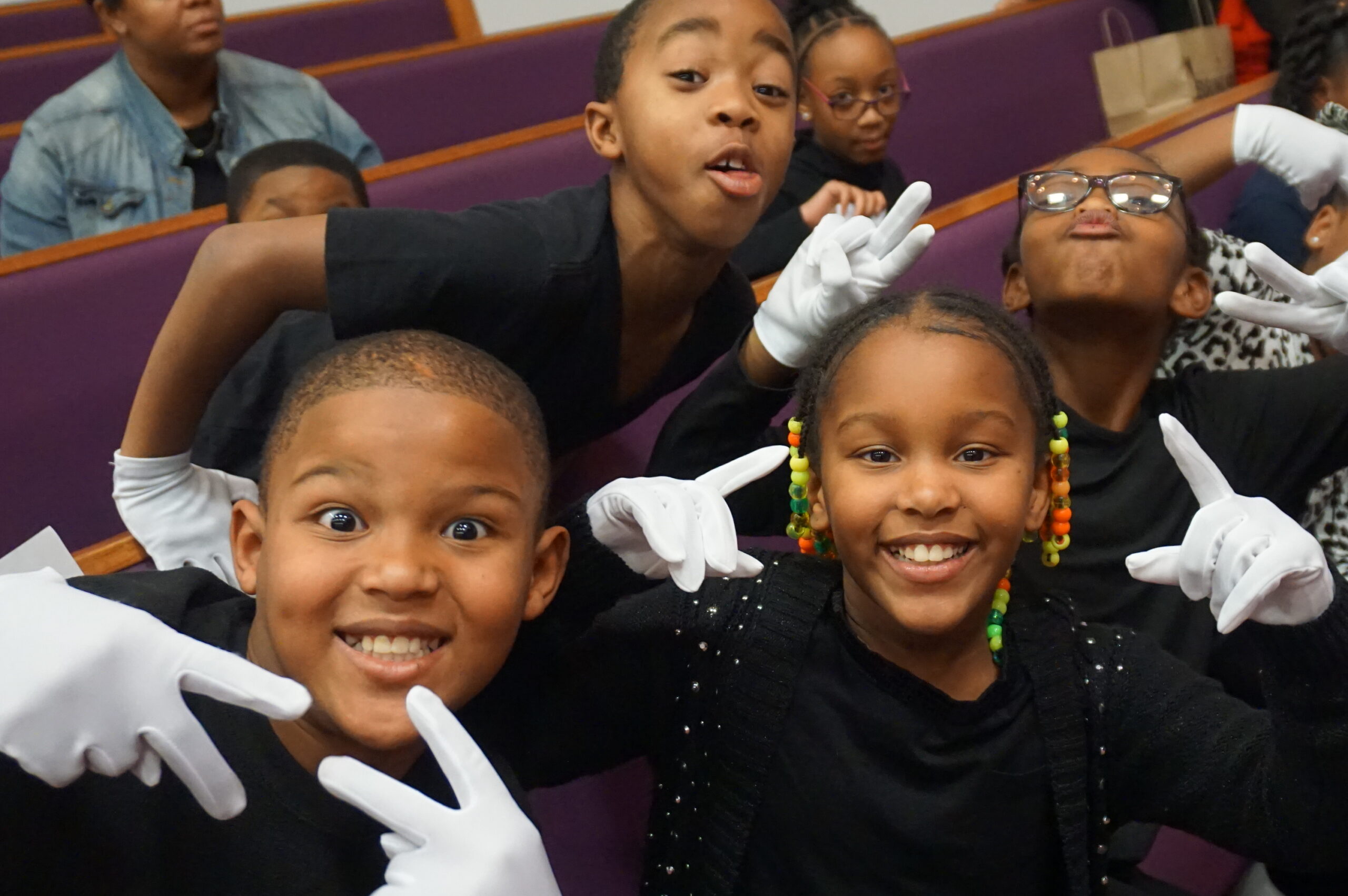